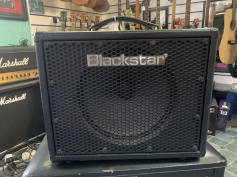 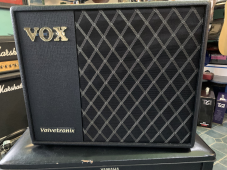 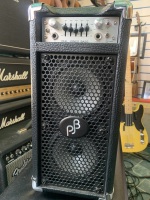 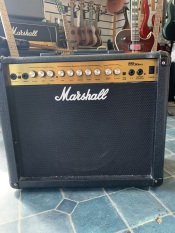 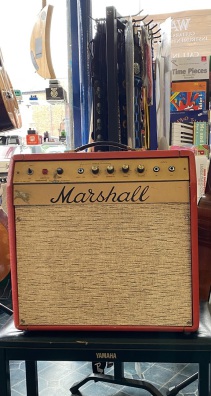 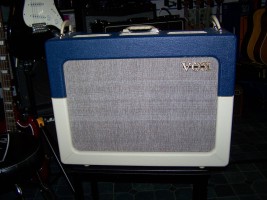 Pristine condition.  VOX said:  The AC30 could be seen as one of the four primordial guitar amplifiers. Its sound formed the basis of the British Invasion, which included bands such as the Beatles, the Rolling Stones and the Kinks. Of course, the AC30 isn't just a blast from the past; it offers bright cleans and creamy, crunchy overdrives that are still cherished by guitarists the world over. The combination of two 12-inch Celestion G12M Greenback speakers and an amp section with three 12AX7 preamp tubes with four EL84 power amps is practically unbeatable.

The design of the AC30C2-TV-BC pays homage to the VOX amps that commanded stages around the world in the sixties. It features an elegant two-tone blue and grey covering, divided by a sleek golden stripe in the retro TV style. Every detail of the original amplifiers has been carefully studied and replicated, resulting in a modern amp that really looks and sounds like a vintage amp. Just like the AC30, this amp is also equipped with a Top Boost channel, as well as reverb and tremolo effects. 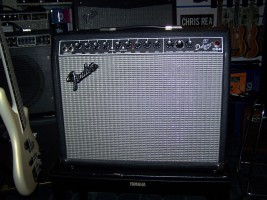 Excellent condtion.  This was purchased in the USA so you'll need the supplied stepup/down transformer to use it with UK 240 voltage.